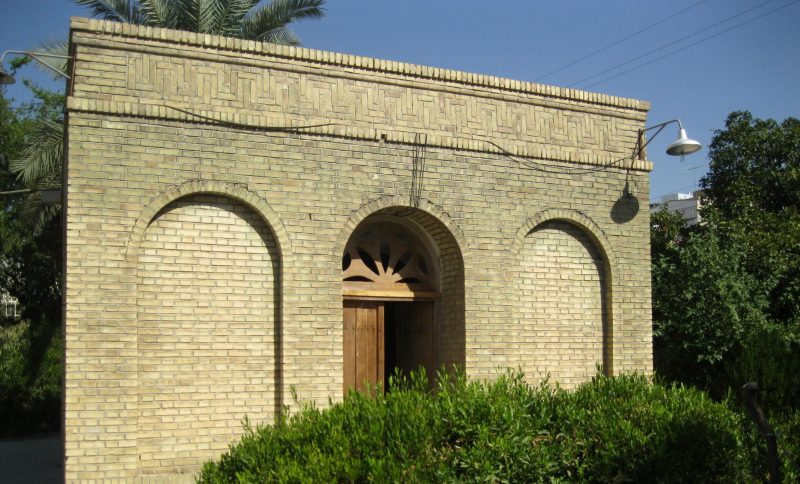 In three hundred and fifty-two AH family of the tribe Salman Muslim children in the name of Abu Ishaq step into being the later of the great men of the mystics of the second half of the fourth century and the first half of Fran fifth and attracted the attention of mystics and historians and biographers Iran and even Orientalists were contemporary.

The man’s father was a professional would, his mother was Banvyh. Abu Ishaq was poor and handicraft days and the morning before the start of the study focused on religious and Quranic sciences.

At fifteen he stepped to the property mystics and three hundred and eighty-eight Musharraf was visiting the house of God. He Khanqahhay opioid and around several places and places where the poor and the wayfarer reception and Zoroastrians were debating. At the time, except for a few remaining followers of Zoroastrianism and fire temples were magnificent. It is said that more than twenty-four thousand Zoroastrians, Jews and Muslims dedicated themselves to describe his greatness thus became known as Sheikh Morshed.

In Sysdv seventy-one, the Great Mosque that was the end of opioid to another state.

In each of the villages opioid inn that was run by his companions. He also corresponded with Sheikh Sa’id Abu al-Khair. It is said that he had fans in Pakistan and India, and Turkey. Paradise Almrshdyh per secrets Alsmdyh is a character at the beginning of the sixth century AH by Abu Bakr Muhammad written in Arabic and translated in the eighth century by Mahmoud bin Othman.

His tomb is located in a small garden in the East of opioid. Two hundred years after his death kept a candle say to the house of Sheikh Mysvkhth on that later was turned off for some reason by Tusi. Cultural Heritage and Tourism Organization opioid is now his resting place